The University of Amsterdam and its many locations 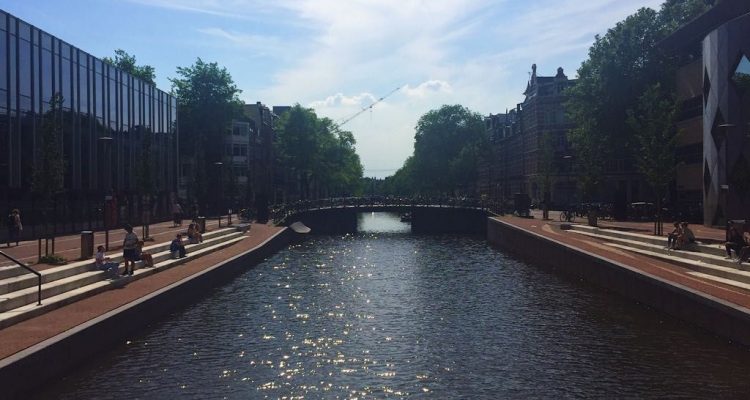 The University of Amsterdam and its many locations

Chances are that once you start studying at the UvA, you will be spending a majority of time at your campus. The university however has many buildings scattered all over the city which are also property of the UvA, meaning you are free to visit them anytime! In order to make sure you don’t get lost in your search, we have rounded up all the locations of the UvA in a simple list! 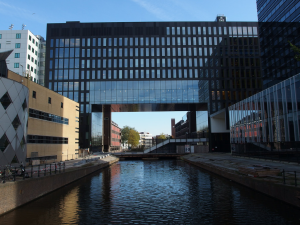 Oudemanhuispoort used to house the Faculty of Law before it moved to the Roeterseilandcampus. Now, Oudemanhuispoort can mainly be considered the home of the Faculty of Humanities. The Oudemanhuispoort is a bit of an older building when compared to the Roeterseilandcampus, which means fewer sockets to charge anything and generally less space for anyone. What it lacks in a technological sense it more than makes up for with its ambiance. While it doesn’t have a large cafeteria or cafe, its central location makes it perfect to go to the city center if anything is needed. 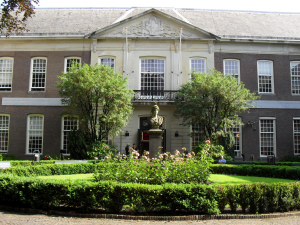 The Bushuis used to be the 17th-century HQ of the Dutch East India Company. Nowadays, it’s a learning center for the UvA. Nice things about studying here include studying in of the most beautiful historical buildings you could possibly imagine and the fact that you really, really have to be quiet here. That being said, if you suffer from hay fever or other kinds of allergies perhaps this wouldn’t be the best place to go to for you. (I’m not joking when I say you really, really have to be quiet.)

P.C. Hoofthuis is a building one could easily overlook if they didn’t know it was actually there. Just patiently hiding a bit further down from Dam Square, the P.C. Hoofthuis has an interesting back story. When one enters the building looking for a class room, they might curse the building for making the hallways so confusing and easy to get lost in. This was however done with intent. Built in the 70s, when people were still quite idealistic, the architects imagined that strangers would get lost on their way to class, run into each other and then help each other. Ultimately, the architects hoped that these strangers would end up as friends, or in the best case scenario, as lovers. If you’re curious as to if this actually works, my best suggestion would be to go try it out ;). 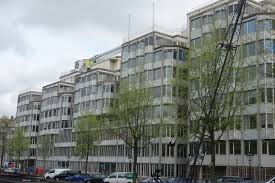 Science Park is home to (you guessed it) the Faculty of Science. The Science Park can be considered as the least internationalized campus, with a majority of the students being of Dutch descent or at least communicating predominantly in Dutch. The Science Park can be considered to be a bit far from the city center, but it makes up for it with a bunch of facilities. These facilities include: The University sports Center (USC), a cafeteria, and just a really, really big campus. 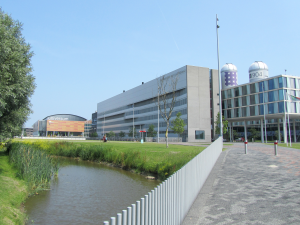 The Singel Library is located near Koningsplein, making it probably the most central UvA location of all. Students can enter the library by using their student pass. Although a bit of an old building, the Singel Library is pleasant to study at for several reasons. First of all, it has many different spaces to study, including collaboration rooms in which you can talk with your fellow students and silent rooms in which a cough might be enough to kick you out. Second of all, it has long opening hours, open until midnight on weekdays and until 10 pm in the weekends. And lastly, it is so centrally located that it’s easy to take a quick break in the center and then hop back into your studies. 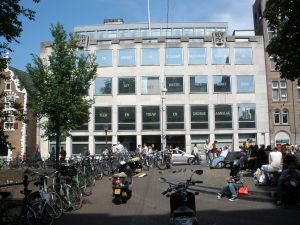 So there you have it, a nice round up of some of the locations of the UvA which are splattered all over the city. Make sure to check them out when you have the chance, cheers!