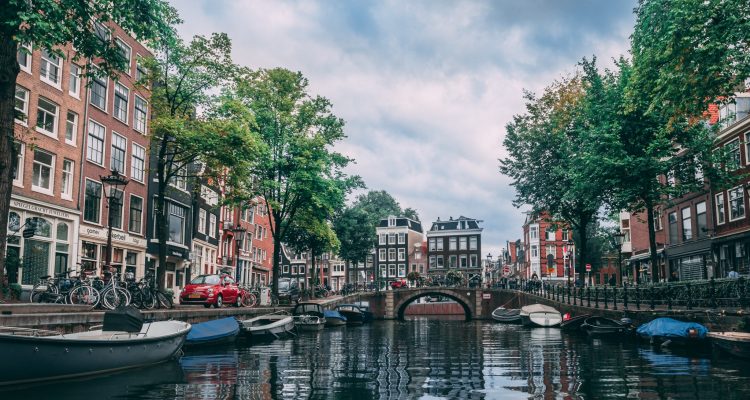 Here are some fun facts that you absolutely have to know when you’re about to study in Amsterdam.

Did you know that…
… there are showers at Roeterseiland Campus of the UvA? But before you’re already planning on taking a fresh shower there in the morning after you went out: unfortunately, the showers are only for staff members.

“A croquet, or as Dutch people say: kroket”

… the average Dutchman eats approximately 25 croquettes a year? Maybe not a healthy city after all. You don’t know what croquettes are yet?? Poor you, try them out!

… you can buy UvA merchandise at the store at Spui 23? You can even buy a beanie or a mug! 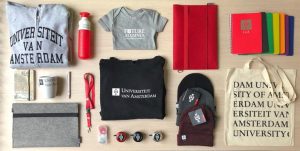 … there are trains at night who can ride you from Amsterdam Central Station to Leiden, Utrecht and Rotterdam the whole night? Comes in handy when you want to go out in Amsterdam but still have to come home after partying.

… there are also night busses who drive you through the whole city for a standard price of €4,50? Very nice when you don’t feel like biking (or when your bike is stolen… again).

… they play music from the amusement park Efteling at Central Station at night? It’s actually meant to keep the youth away, but not gonna lie: it sounds kinda catchy.

… you can hire a study room for free at UvA? (Side note: it is really only allowed to study there, not to live there. We know guys: getting a room in Amsterdam is hard).

… the bridge at Roeterseiland is the only building that is built over the canals in Amsterdam? It is also a canteen at the same time called ‘The Bridge’ (creative name, right!).

… the bachelor ‘New Greek’ the smallest bachelor of the UvA is? This year there were just four students who registered to the study.

… the two little houses in the Victoria Hotel across Amsterdam Central Station are there because the residents of the houses refused to move away for the construction of the hotel?

… Amsterdam is the second biggest coffee-consuming city in the world?

… the INTREEWEEK is the nicest week of the year!! For real!! Research shows! 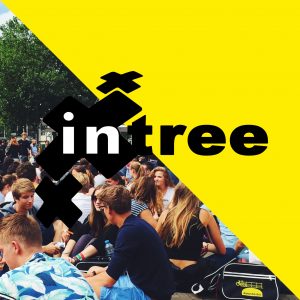 Podcasts to blast through your headphones while studying
(Nederlands) One Love Manchester
(Nederlands) Tosti’s: vier varianten
5 most Instagram worthy spots to visit in Amsterdam

What to do your last summer before Uni?