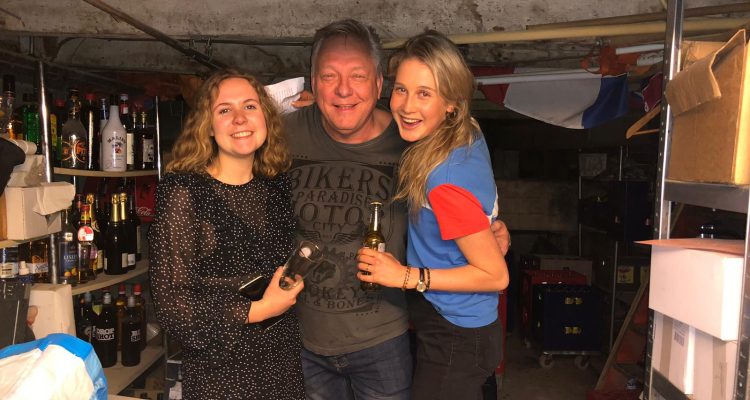 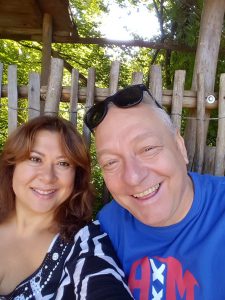 Every Wednesday after our meetings we have a borrel at our regular pub, De Biecht. De Biecht is run by the best barman in Amsterdam: Jan the Barman! He has been opening his doors for the Intree Committee for around fifteen years now. We wanted to know more about Jan, so we asked him about his life. You can read the results here!

How long have you been a bartender of “De Biecht”?

If you would have to relive an evening in De Biecht, which one would it be?

– The evening of the Golden Televizier-Ring Gala in Carré, about five years ago. All the actors came here after the award ceremony. They were all really famous, also Erik van der Hoff the singer was here. I was a big fan of him and when I almost closed De Biecht I played one of his songs. It was a really big risk and I saw on his face that he did not like it, until he saw that everyone had so much fun and they were all dancing when his song came on. He smiled and I was so happy that he liked it.

Do you have children or a wife?

– I have a wife and two children. 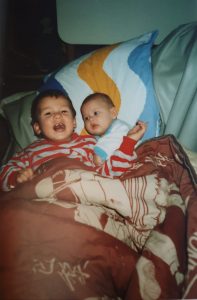 Did you study, and if so what?

What are you going to do when you close De Biecht?

What is your favourite evening of the week?

What is your favourite food?

How long has Intree been coming to De Biecht now?

What is the craziest thing you’ve ever found in De Biecht?

– Dildo’s, a diving board and a ski jacket.

Every Wednesday, one of Intree’s members has to “biecht”, which means confess. Which confession stood you by the most?

Do you have pets?

What is your personal favorite drink? And shot?

What is your life motto?

– A day not laughed is a day not lived.

– Soccer and going out for dinner.

Who would you like to be if you can be someone else for 1 day?

Best tip for a hangover?

What can you be woken up for?

– Sex, shrimp, or a combination of both.

– I can cook really well.

Describe yourself in three words

– When I close De Biecht, I like to play My Way, but my favourite song is You Mean Everything To Me.

Podcasts to blast through your headphones while studying
(Nederlands) One Love Manchester
(Nederlands) Tosti’s: vier varianten
5 most Instagram worthy spots to visit in Amsterdam

What to do your last summer before Uni?